In conversation with Andy Ford

Increasingly record labels bring in professional songwriters to work in collaboration with new acts. Andy Ford is one of those guys. You may not have heard of him, but you most definitely have heard his music. His career originally began as a guitarist and writer for band, Sumo Giants. This developed into writing and producing for international acts throughout USA and Europe. Andy Ford is now venturing upon his first solo album.

When did you pick up your first guitar?

Guitars have been in my life since I was a little kid. My uncles were in a band called the Blackhearts from Aston, Birmingham (long before Joan Jett and the Blackhearts). I was just an observer but their musical influence and love for music transferred to me. My dad bought me my first guitar at 11; a massive Hofner Jazz guitar … it was unplayable!

You have a vast collection of guitars. Which ones are your favourites?

My favourite guitar is my ‘67 Gibson 355 that I bought from The Animals. Not only is it a work of art / great memorabilia but it just sounds incredible. I also love my gold Gibson Firebird. It’s got the most beautiful neck.  I feel great playing it.  My Taylor baby acoustic goes everywhere with me and features on a track from my new album.

What’s your inspiration for the album you are currently recording?

I’m making music. It’s what I’ve always done. I do it because I love it. It’s the ultimate expression.
I make it for me, but if you can touch somebody with something you write, how cool is that? 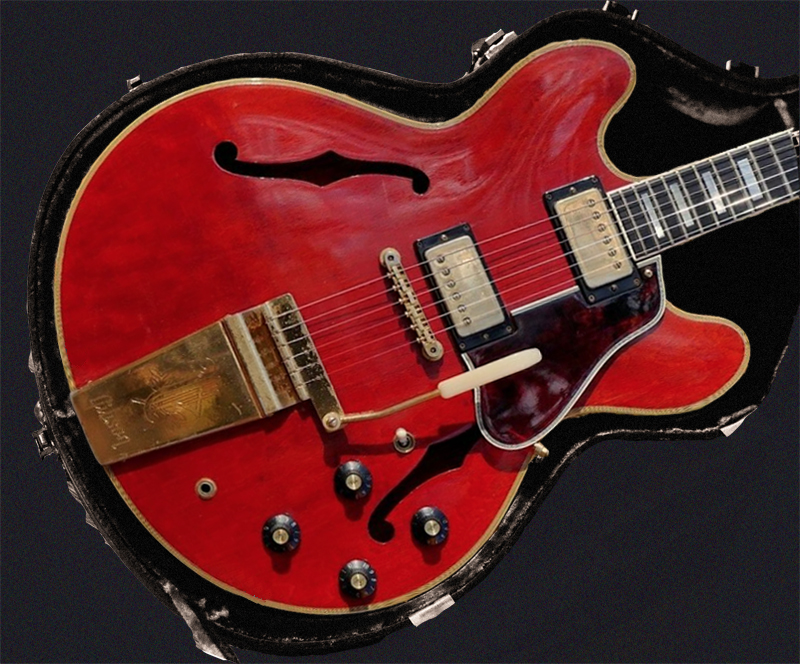 Tell us about your experience of recording with Jeff Lynne

I was at Trident Studios, London doing a record for Sumo Giants with Jeff Lynne. It felt like quite a strange set up with the control room above looking down on the live room.

Originally, I had done a budget to run our sessions at ABBA’s Polar Studios located in Stockholm, Sweden. It was one of the first digital studios in the world and housed the first 24 track digital desk in Europe. I got such a great deal. It was cheaper to do it there than in the UK. We were going to live on a boat in the harbour. I got the budget passed, but Jeff didn’t want to go there because it was ‘too cold’.  I was gutted!
In the end, Trident Studios were great. Jeff Lynne was a total pro.  He didn’t take kindly to fools, but he knew what he was doing and he got on with it. This was when I found out that being in a band was a serious business.

Jeff Lynne worked with so many iconic artists…

Yes, actually, Jeff was a great friend with George Harrison at the time. George had given him an Oberheim drum machine, which we were using as part of our session. Jeff mentioned to me that George might be coming in to the studio. I was petrified! Anything Beatles, I adored! Harrison’s multitudes of guitar tones are still mind blowing. Anyway… George didn’t show but the thought running through my head was, what if he shows up while I’m doing my guitar bits? Thankfully, I got away with it, but Alan, our keyboard player had to do his takes with Rick Wakeman in the control room. 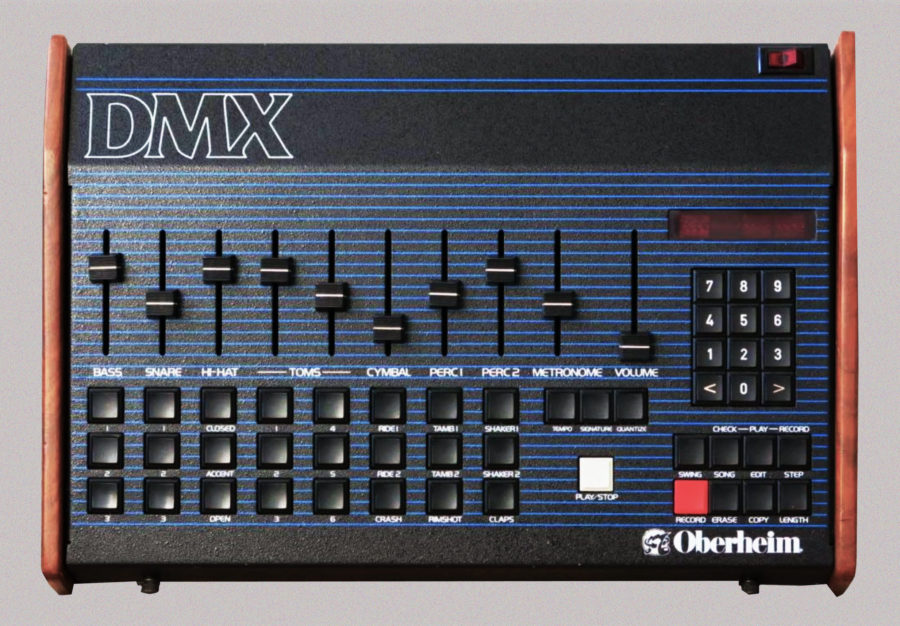 Are there any crazy, weird or scary experiences you can share?

Weirdest?! It’s not printable! The craziest, was the British Council sending me to Yugoslavia during the war to deliver rock guitar seminars. The scariest was having our band’s security undertaken by Hells Angels with axes!

From your years of experience as both a session guitarist and writer, what advice would you give to people just starting out?

Always keep the faith and remember that you have something worth fighting for. Be open and listen to all music but forge your own path. Unless you are very lucky, be prepared to be broke and ready for rejection. Don’t do what everyone else does. Write your own truth. Bang on every door. Use every route available. Be driven and do something every single day to forge your career.

What has been your experience of recording at Flow Studios?

I have only positive things to say.  The studio is a fantastic creative environment.  The setting is stunning with the beautiful woods that are right outside the door.  The gear is great. There’s a beautiful SSL analog desk with superb monitoring.  The studio is new and magnificent with a great live room; a beautiful control room; small and large isolation booths.  It has a custom piano room with a fully restored 1904 C.Bechstein.  All in all I highly recommend it and I have worked in studios all over the world.

Find out more about Flow Studios

get in touch to check our availability or to book your session.